I’m a procrastinator. Sometimes, I can’t find the motivation to do the things I should do. That can go from small things like cleaning my room to more important stuff like finishing (and especially starting!) my projects and articles on time. But now, I found a new way to motivate myself. I found the game Habitica which gamifies your life. END_OF_DOCUMENT_TOKEN_TO_BE_REPLACED

We live in a world where patriarchy still suppresses women in many (social) ways. But there’s one reason I’ve been grateful to be born in a girl’s body since a very young age: I was able to be a socially acceptable tomboy. I could express my dislike for pink and Barbie dolls, I could wear boy’s clothing and express my desire to play football with the boys during gym instead of dancing with the girls.

Don’t get me wrong, I got more than my part of the social pressure to be “girly”. Though that pressure doesn’t compare with what I would have had to go through if I had grown up with my exact same personality and preferences, but in a boy’s body. I was (and am) still too feminine for the social idea of being the society’s stereotype of a “real boy”. I was a very sensitive child, I liked dolls and liked to play family, I was introverted and shy and I still own a set of plastic rings colourful rings I loved to wear when I wanted to play dress up. Regretfully these are traits and preferences modern society prefers (or maybe just accepts easier) from little girls than from little boys. I cried just as much as other little girls, though a little boy most likely would hear he should “be a man” and that “boys don’t cry”.

END_OF_DOCUMENT_TOKEN_TO_BE_REPLACED

I’ve been a fan of comics for as long as I can remember. Since I could walk around and hold a piece of paper in my hands without completely shredding it or putting it in my mouth, I was looking at pretty pictures in comic books. There were always a couple lying around at home. My parents were fans of comic books like ‘Asterix’, ‘Gaston’ and ‘Kiekeboe’. I’ve learned how to read with the help of comic books. The pictures were beautiful, but I wanted to understand the story as well.

I’ve kept my love for paper comics. But I’ve discovered webcomics some years ago. Today, reading my webcomics has become part of my daily rituals. One of the webcomics I love is Scandinavia and the World by the Danish writer Humon.

END_OF_DOCUMENT_TOKEN_TO_BE_REPLACED

This is the cutie Frigg lying comfortably in her tube. 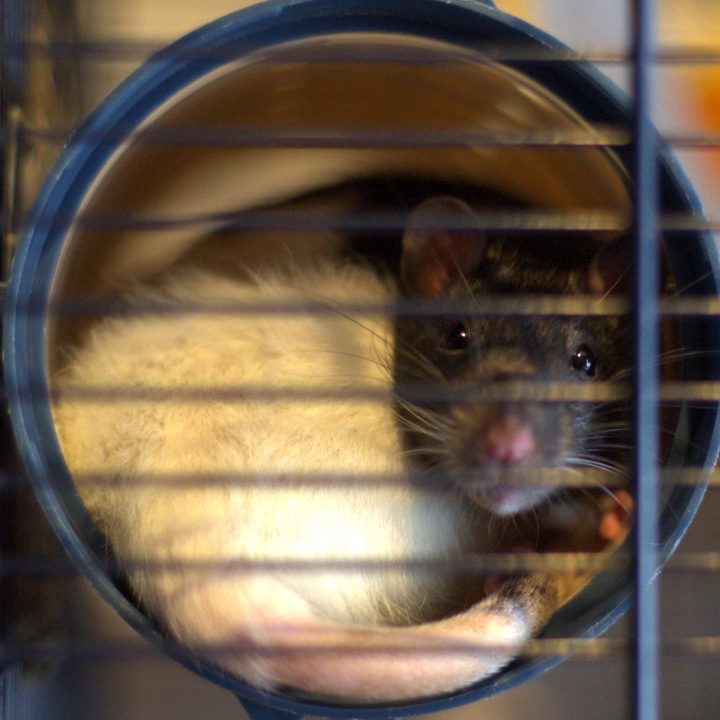 Frigg is a cute rat of one-and-a-half-year-old, so she’s an adult by now. When her owner welcomed her and her sisters they were around 3 months old. 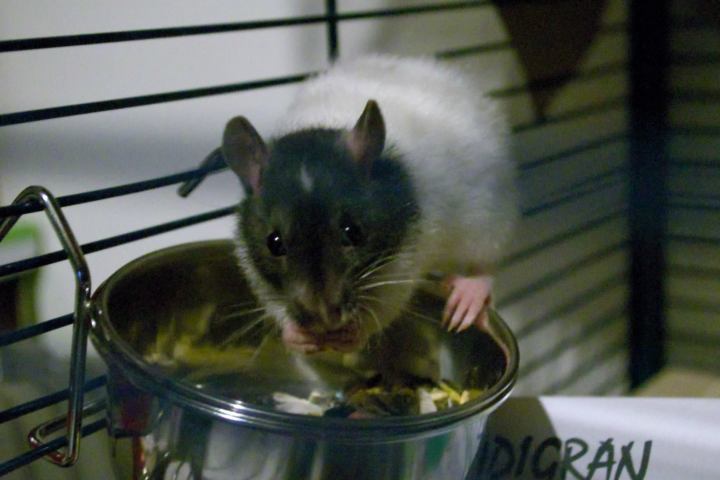 END_OF_DOCUMENT_TOKEN_TO_BE_REPLACED

Harry Potter hasn’t grown up miserably the first eleven years of his life, he was taught to solve every obstacle by using scientific methods, and he actually loves his adoptive parents – Mrs Petunia Evans-Verres and Professor Michael Verres-Evans. When Harry James Potter-Evans-Verres gets his letter at the age of 11, he’s another person than J.K. Rowling’s original Harry James Potter. With these elements as foundations, the young wizard makes very different choices than J.K. Rowling’s original character.

END_OF_DOCUMENT_TOKEN_TO_BE_REPLACED 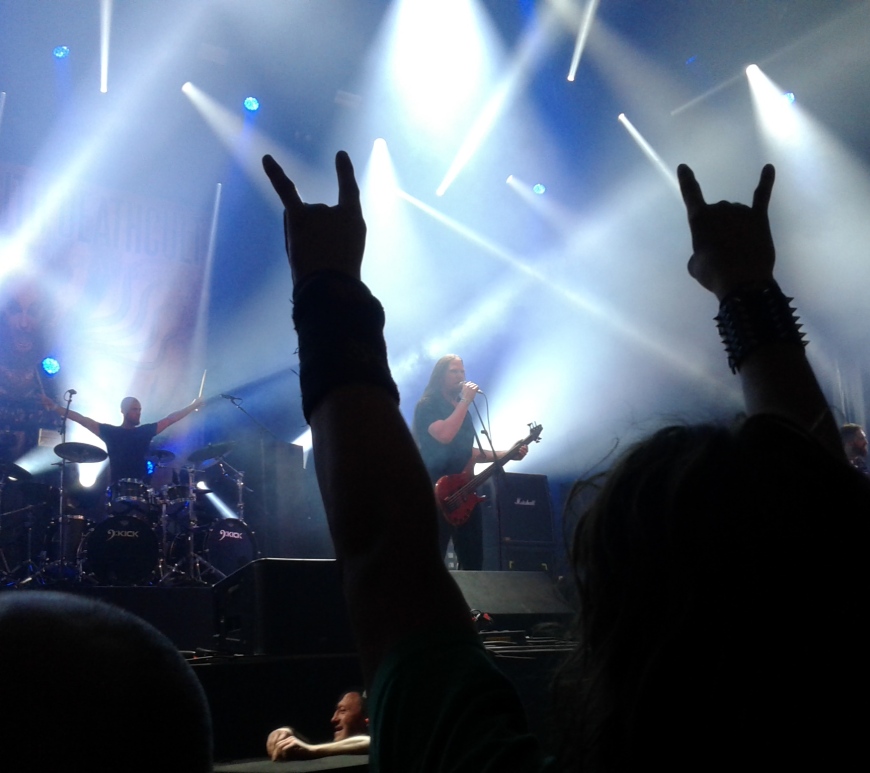 I will especially remember one specific concert that evening. Not only because the music and the performance were great, but because of how several people were sticking together so a disabled girl could see one concert in front.

END_OF_DOCUMENT_TOKEN_TO_BE_REPLACED

As a kid, I inherited an old Nintendo NES from my older cousin. I used to spend hours playing video games with my brother. But at a certain point, I got a PlayStation 2 and I spent less time on my first console. END_OF_DOCUMENT_TOKEN_TO_BE_REPLACED

I am roaming the universe as the last alien of my species in search of an artefact called the “Ovoid” so I can resurrect my species. I’m not the only one questing for the Ovoid, others are searching as well for their own reasons. But I will prevail, I will find the Ovoid and my brethren will repopulate our now-dead planet. I won’t be alone anymore!

END_OF_DOCUMENT_TOKEN_TO_BE_REPLACED

So I stumbled upon this picture by k-d-t a couple of years ago, and just this image taught me quite a lot about a minority of people I didn’t really know well at the time.